.
This is my list of nearly 800 agents and independent publishers from all over the world. Eight countries, in all. This is my personal list I used when submitting my novel. It led to my landing a genuine, big-time NY agent, and very close now to getting a deal with a major publishing house. In return, please just give us a FOLLOW. Thanks, and good luck! 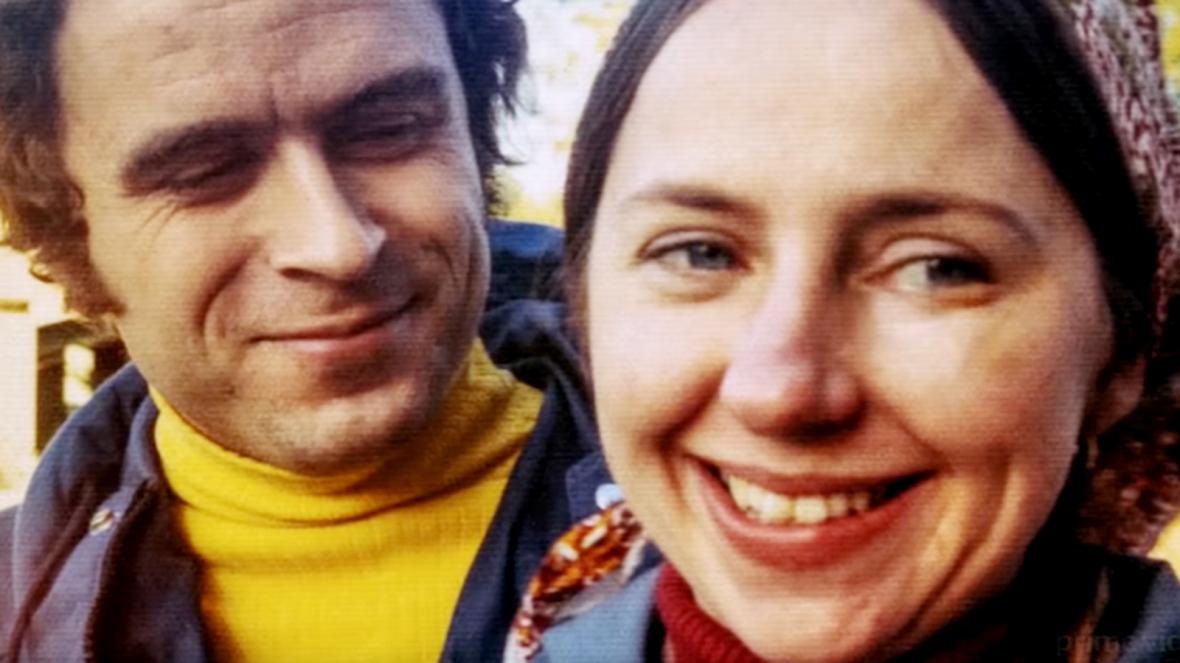 They let Ted Bundy out of jail the other day. You heard me right: THE Ted Bundy. I know, you thought he was deep fried long ago like so many pimento-stuffed corn dogs. That’s just what they wanted you to think. But if serial-killer movies have taught us anything, it’s that they don’t just go […] 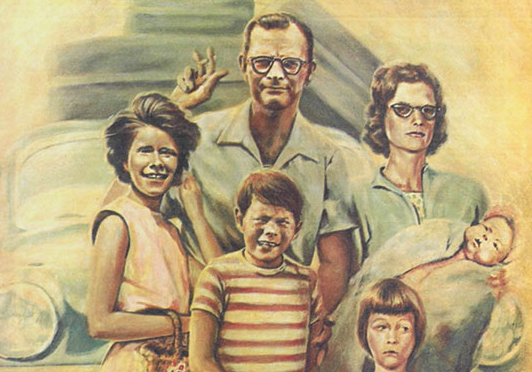 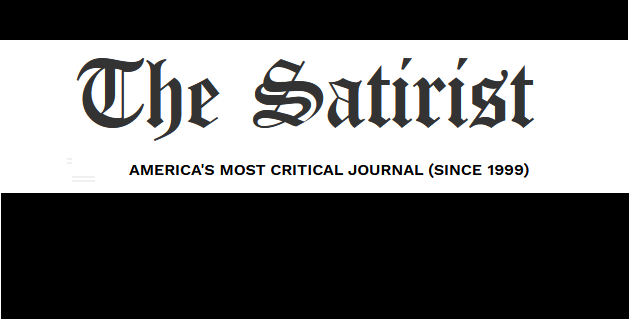 Well everybody, it finally happened: We’re in! We finally got published in The Satirist. God help ’em. What they want to do with the likes of us, I’ll never know. But it’s up and LIVE, the satiric piece #MeToo!!!, by your humble narrator. Let’s just hope they fare better than those poor schlubs over at […] 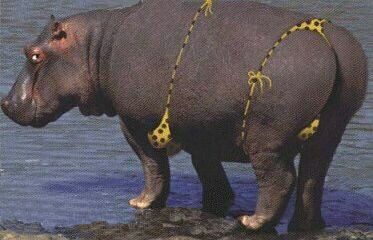 by Serengeti Philly… The events in this story are true. I have written them down here almost verbatim, just as my good friend Zeudi Araya explained them to me. Whether you believe that a real-life, American hippopotamus could be found rampaging through the terminal at New York’s JFK Airport or not—or that there even is […]

A Short History of a Small Place by T.R. Pearson 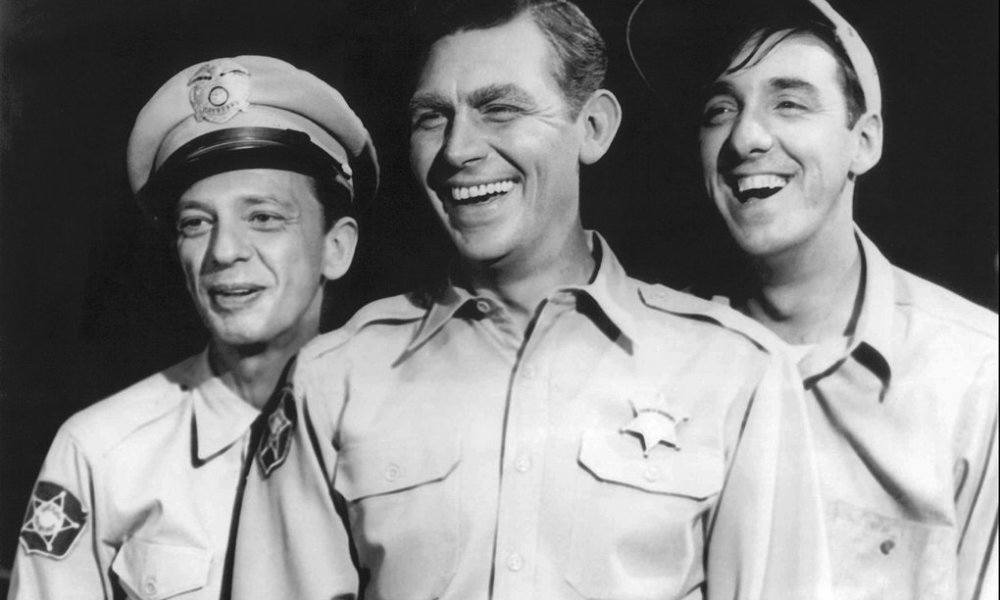 Here is a great little passage from one of our favorite little books, A Short History of a Small Place by TR Pearson. My good friend Graham Kraker sent the book to me years ago and I have read it at least a dozen times since. For all of you out there, this is one […] 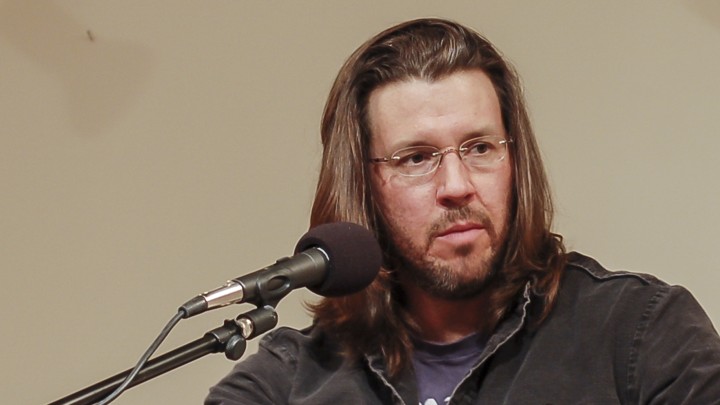 Come check out one of our favorite excerpts from one of our favorite novels, Infinite Jest by David Foster Wallace… It turned out that there was something terribly stressful about visual telephone interfaces that hadn’t been stressful at all about voice-only interfaces. Videophone consumers seemed suddenly to realize that they’d been subject to an insidious […]

A Modest Proposal by Jonathan Swift 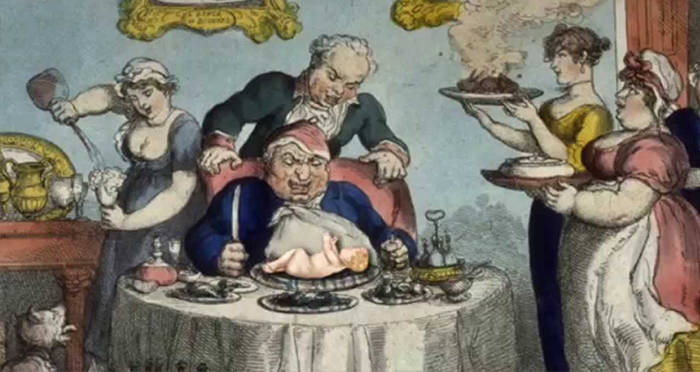 Please welcome the Godfather of Satire, Jonathan Swift. A Modest Proposal is his short masterpiece. Full title: A Modest Proposal For preventing the Children of Poor People From being a Burthen to Their Parents or Country, and For making them Beneficial to the Publick. Published anonymously by Swift in 1729, the essay is widely held […]

Have You Heard the Good News? 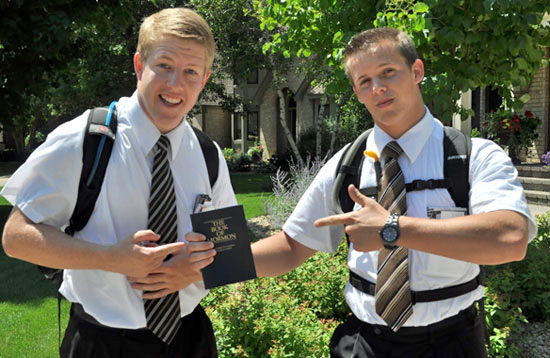 by Born Again Philly… I’ll never forget how I came to find Jesus, and just how close I came to meeting my maker. The year was 1974 and I was living in Salt Lake City, right smack dab in the middle of Mormon country. I was a wanna-be Buddhist who had come for the George […]

The Legend of Rockin’ Rodney 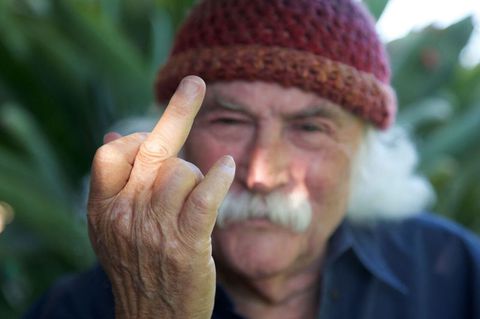 by Front Row Philly… It was the old gang together again. What was left of it, at least. It was Graham Kraker, Ted Danson and me. I was going to have to make this trip without my attorney, always a dicey affair. And who is Rockin’ Rodney? That’s the question we find ourselves still asking, […]

by Sinophobia Philly… “You know who’s to blame for global warming, right?” said my friend Nathan Niederhoffer. I had a pretty good idea who he had in mind. “The Chinese.” Bingo. Nathan works in the insurance game. He’s a front man for the Pillars of Hercules Life Insurance Company, otherwise known as: The Herc. Read […]